Searching This Site by Topic

Highlights of This Page

Bush lies by telling reporter that no one in his administration ever suggested that Saddam Hussein was involved in 9/11. House Intelligence Committee issues "outrageous," "erroneous" report on Iran's nuclear capabilities and intentions. Rumsfeld compares war critics to Nazi appeasers.

See my Update Information page for an explanation of why this and other pages between September 2004 and September 2006 are not yet complete. 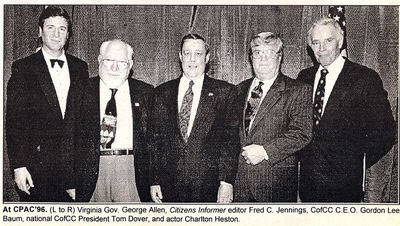